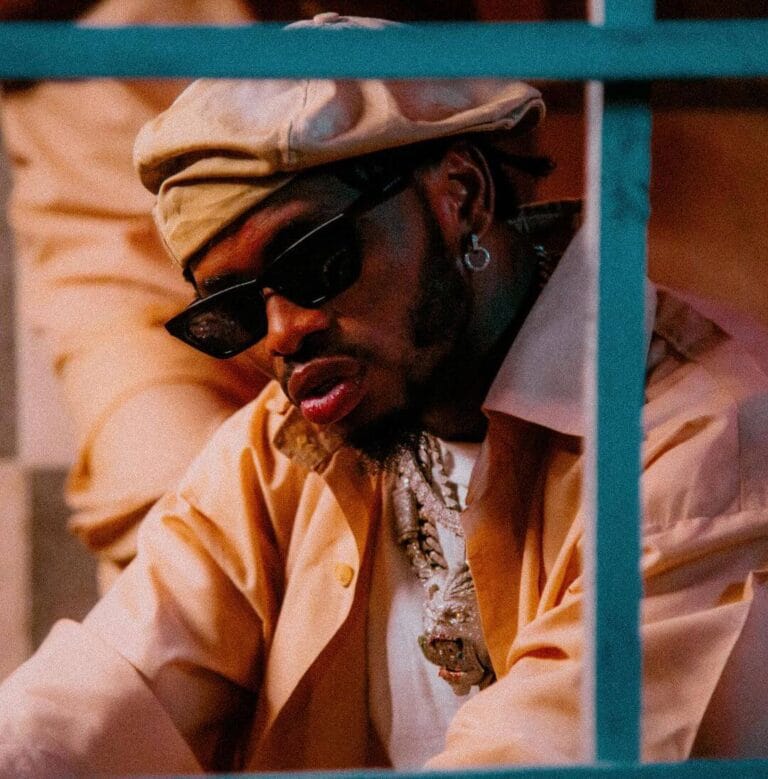 The fact is that TikTok is one of the most popular social networks in Tanzania and users use songs by various artists when recording TikTok videos.

The following are the Top 5 most popular TikTok songs of 2021 – Tanzania, that have performed well for Tiktok in 2021.

Naanzaje was released on Sep 5, 2021, In just a few month the song accumulated a total number of over 16M Youtube views. Also, the record became the most popular Tiktoked song in Kenya, thus earning the first position as the most-used song in East Africa.

Sukari is a beautiful Love and Romantic song, the joint talks about how too sweet Love, sweet like sugar “Sukari” you can’t get enough of it!

In addition, Sukari is not a regular sing it’s an international hit with more than 62M Youtube views while scoring over 12M Boomplay plays, the song was played on Spanish national TV, calling Zuchu the African Rihanna.

Since its release on September 4 this year, Lody Music’s ‘Kubali’ is a record that was received with open arms by Tiktok users. This is due to the message and lyrics of this dance being particularly touching for, those people who have been hurt by the will.

The intense touches from Genius Jini along with good writing from Jay Melody led many fans especially from Tanzania and, Kenya to love the song and on the Tiktok network. To date, the Huba Hulu hashtag on the network has been viewed 5.5 million times.

You do not have to be passionate about alcohol to be able to compliment this joint which due to its rhythm being interesting many people using Tiktok liked to use this dance in their videos.