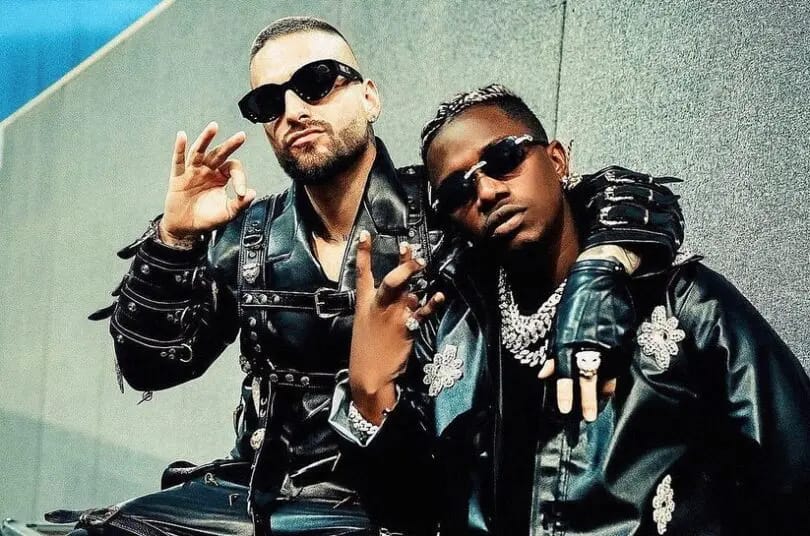 Music star from Tanzania, Rayvanny is currently in Paris where he will join a Colombian artist, Maluma, who they have a latest hit ‘Mama Retema’.

Through Rayvanny’s Insta story, he posted a video showing him in Paris and another video of him having a good time in what looked like a nightclub with Maluma and A famous athlete Venus Williams. Maluma is in Paris for his Europe tour.

Rayvanny and Maluma made another version of Rayvanny’s song ‘Tetema’ into the Colombian version titled ‘Mama Retema’.

They both performed at 2021 MTV EMA and the performance made Rayvanny the first African to perform on MTV EMA. ‘Mama Retema’ also made it to the top charts in the Billboard Latin chart.

Will they make another song since they are together? Well, Rayvanny is well known for dragging opportunities and never letting them slip, it’s possible for them to have another project.

The Fear Of Corona Virus

The Fear Of Corona Virus