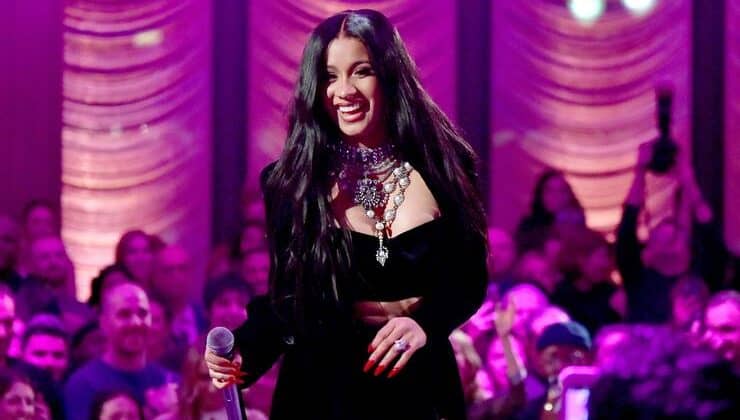 The rapper let it be known that she was making hits long before becoming a viral TikTok craze was a thing.

We live during an era when going viral will help a song amass streaming numbers that catapult the track into the Top 10 on the charts, but not everyone is comfortable with artists going that route for fame. Cardi B has certainly capitalized off of her singles becoming viral sensations, but after a Twitter user wanted to know others’ “thoughts on female rappers getting hits by going viral on tik tok,” she stepped int o defend her catalog.

Included with the message were photos of City Girls, Megan Thee Stallion, Doja Cat, and Cardi B. The “Up” rapper wanted respect put on her name and issued a reply. 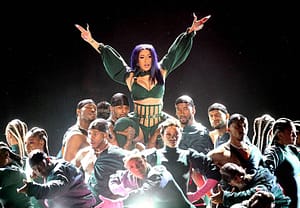 “Uummm Bodak yellow, no limit,dripping in finesse,Bartier Cardi,Motorsport,money ,be careful , ring , girls like you ,I LIKE IT,” said Cardi as she listed off her singles. “And 3 time platinum album before 2 of my singles became hot on tik tok..and wats the issue nobody fault the GP want to dance tho b music.”

Following the response from not only Cardi but her fans, the Twitter user deleted their tweet. Recently, Cardi shared that her fans could expect to receive her sophomore album after she gives birth to her second child in about six months. Check out her tweets below.