Bobrisky sends a special message to Davido on social media 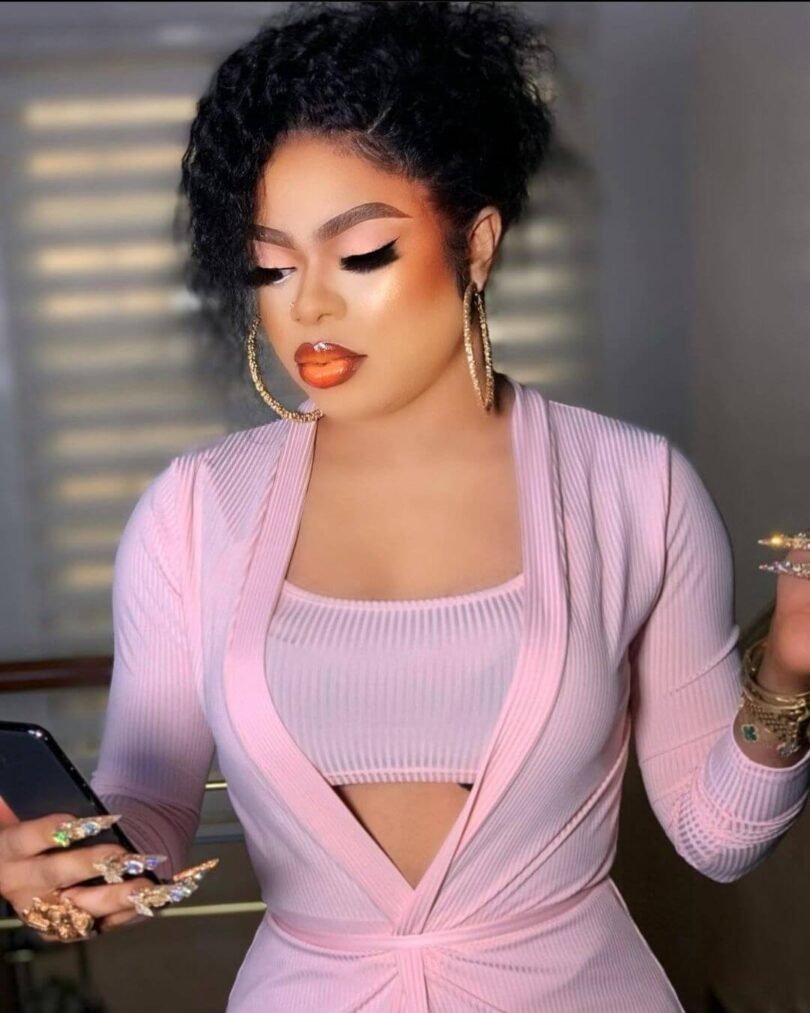 Nigerian transgender woman and LGBT personality, Bobrisky has taken to his social media to reveal that he has always had the opportunity to talk to Davido but he is always shy.

Taking to Instagram, the crossdresser stated that she has met him at several parties, clubs and he didn’t say hi to him cos he was shy.

Bobrisky said in the whole of Africa, Davido has the best personality ever as he is too kind to people.

“Have met him several times at parties, club and I didn’t say hi to him cos I was shy lol, In the whole of Africa yeah David has d best personality ever !!!! He is too kind to people. Normally I won’t post dis but I just wanna appreciate him and nothing more. Appreciate people when they are still alive ” 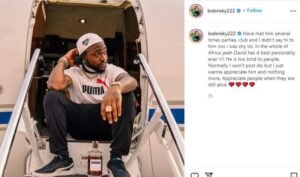 Davido loses 6KG a few weeks after started working out 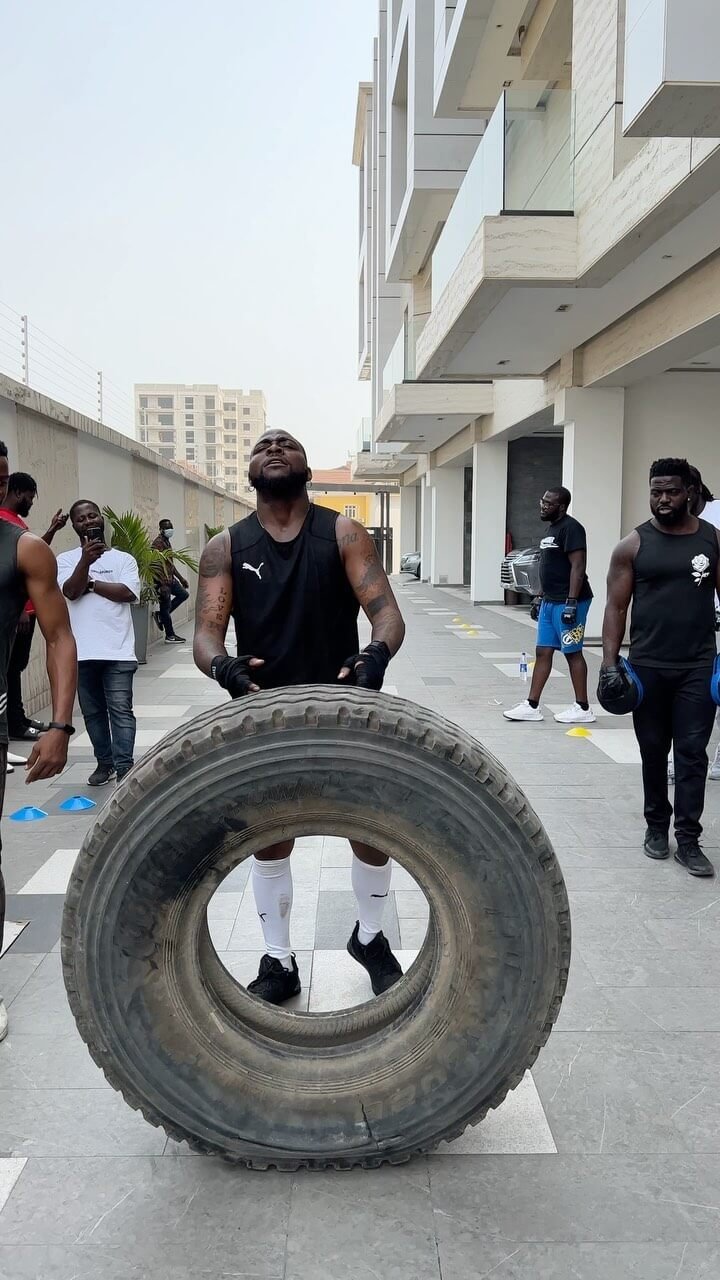 Davido loses 6KG a few weeks after started working out

Pouya Grooves Out On “It’s Over” With Rocci

Pouya Grooves Out On “It’s Over” With Rocci