Black Sherif cancels contract with former financier who has sued him. 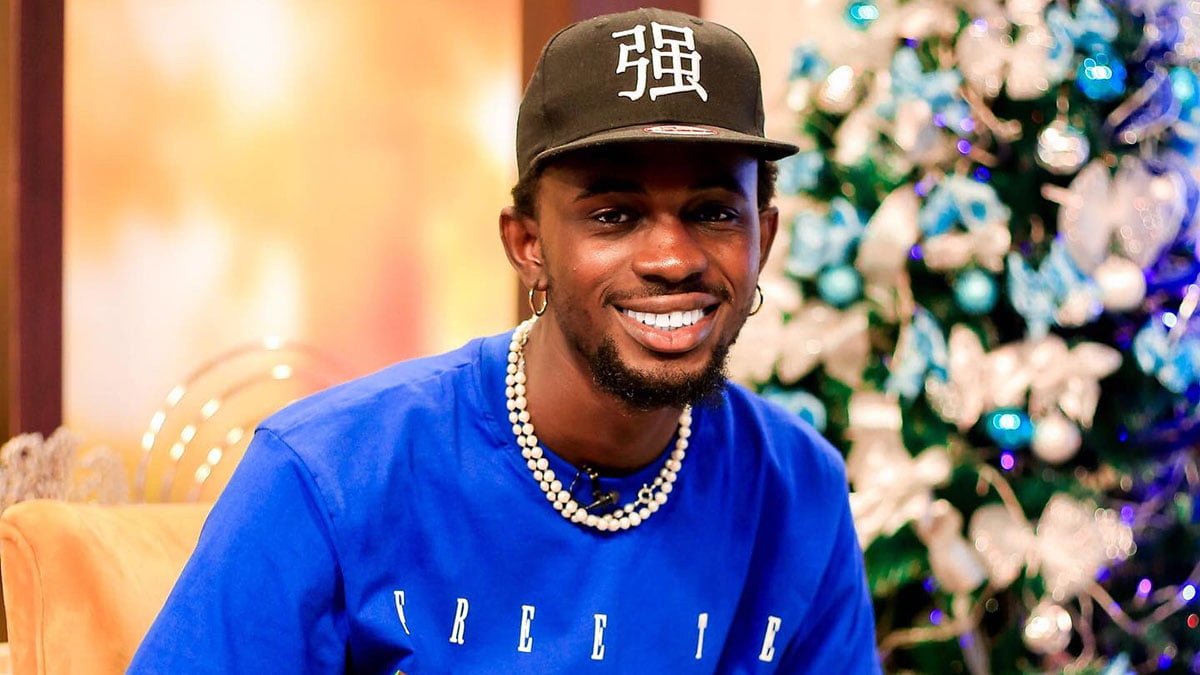 In a letter sighted by pulse.com.gh and dated April 8, 2022, lawyers for the fast-rising artiste informed Shadrach, who is also known as Snap, about Black Sherif’s decision to terminate the contract he signed with him last year.

“We have our client’s instructions to confirm our client’s acceptance of the termination of the agreement following discussions between you and our client.”

According to the letter, Black Sherif appointed Snap as his manager on August 18, 2021. This comes after news broke that Snap had sued

In the suit filed by Snap, he alleged that Black Sherif had deserted him to sign a distribution deal with EMPIRE Distribution, Records and Publishing Inc., an American distribution company and record label, without his consent.

Snap wants the court to prevent Black Sherif from performing at events that he has not given consent to. In addition, he has requested the court to order all funds accrued from the artist’s online streams to be preserved.

Shadrach also wants a receiver to take the proceeds of all funds that will accrue from any activity that Black Sherif engages in.

It is expected that the court will hear the case on Monday, May 9, 2022, as Black Sherif and his lawyers are yet to file a response to the suit. They have 18 days to do that.

Reacting to the case against the artist, the CEO of 3Music Networks, Sadiq Abubakar Abdulai, indicated that he is doubtful the court will grant the relief that prevents Black Sherif from performing at events.

He pointed out that “the artist’s way of life is continuous recording and performing, so it would become a human rights issue if any court stopped him from living his way of life, which would be to record and perform.

“Mwizukanji has been aiming at destroying my career”-Says Yo Maps.

“Mwizukanji has been aiming at destroying my career”-Says Yo Maps.